Of the 176 entries submitted for the 2000 Bavarian State Prize for Young Designers, 35 works were preselected. From these, the jury awarded prizes to three and recognition awards to another seven.

At the exhibition at the Bavarian Parliament from June 9 through July 9, 2000, 26 works were presented in the form of models or photos, on screen and video. The exhibition was inaugurated with a festive ceremony that included speeches by, among others, State Minister Dr. Otto Wiesheu, the President of the Bavarian Parliament Johann Böhm, and Hans Hermann Wetcke of Design Zentrum München, the organization that designed and executed the event. Thanks to the unique venue, political representatives also were able to have direct contact with winning designs. 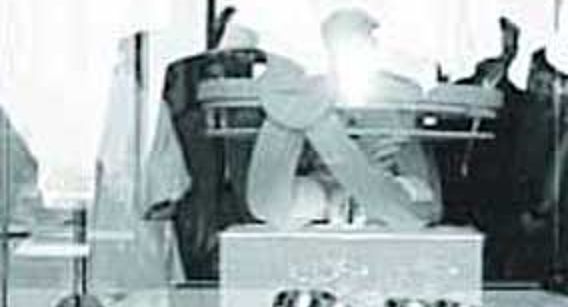 The winning works were exhibited at the Bavarian State Parliament in Munich from June 9 through July 9, 2000.