In 1987, the Bavarian State Prize for Young Designers was awarded for the first time. After a preselection at the participating universities – each of which was invited to select up to three works – there were 30 participants in the industrial design category and 16 in applied crafts.

The exhibition of the works at Neue Sammlung in Munich was inaugurated on March 25, 1987. 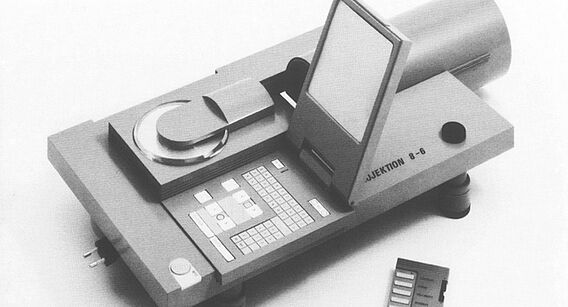