In 2012, the Bavarian State Prize was awarded for the 15th time. Prizes were presented in  four categories.

The prizes were endowed with 7,500 euros each. In addition, six recognition awards of 1,000 euros each were presented. In 2012, a total of 304 young designers submitted their multi-faceted creative works: 57 in the field of industrial design, 90 in communication design, 31 in interior design, 60 in fashion design, 23 in textile design and 43 in applied crafts.

Following the preselection phase, a top class jury of representatives from the design scene awarded four State Prizes, recognized another six entries and chose 26 works for the exhibition and the catalogue. 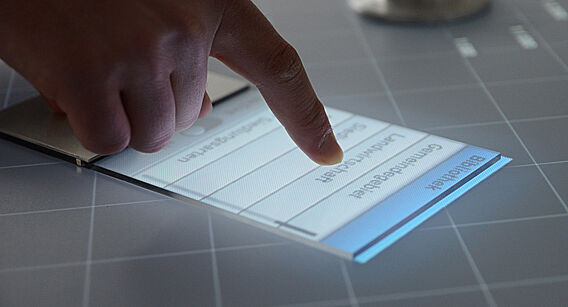 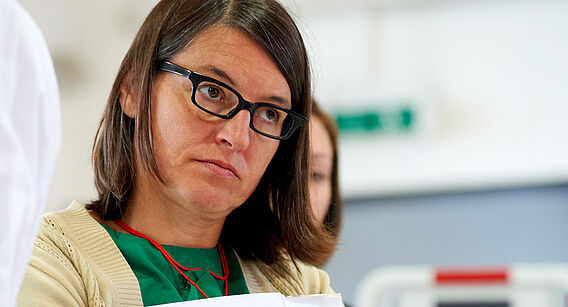 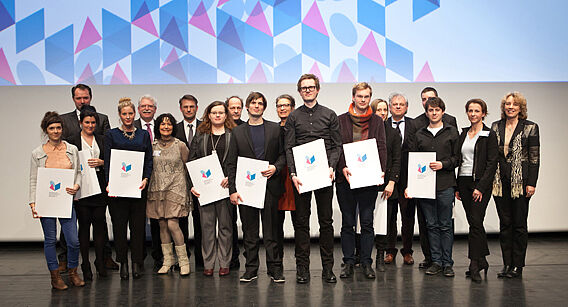 The 2012 Bavarian State Prizes for Young Designers were presented on Tuesday, February 19, 2013 by State Minister Martin Zeil at an awards ceremony held at the auditorium of BMW Welt in Munich. 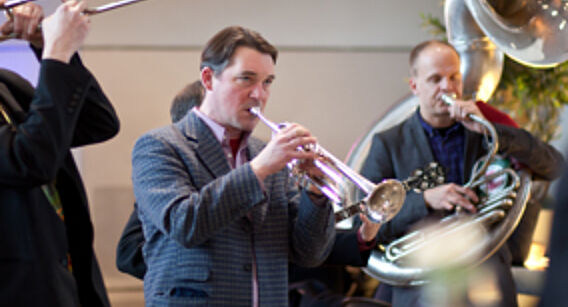