In 2008, the Bavarian State Prizes were awarded for the 13th time. Eight prizes were presented in six categories.

The prizes were endowed with 7,500 euros each. In addition, six recognition awards of 1,000 euros each were presented. A total of 318 works were submitted for preselection and the jury chose 41 of them for one of the prizes or for the exhibition. 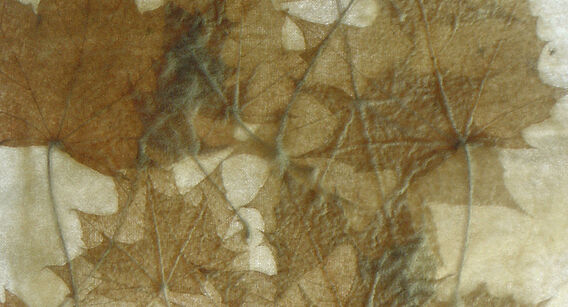 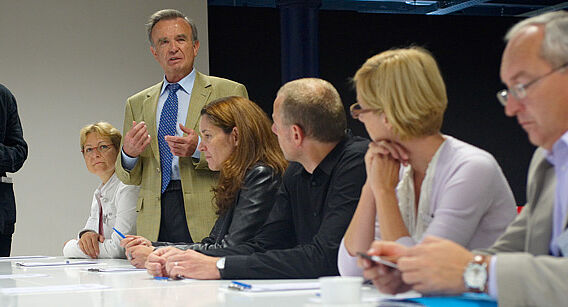 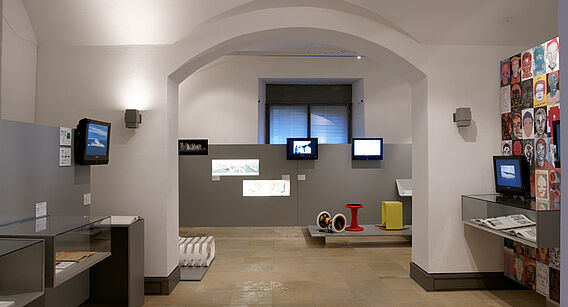 The winning works were exhibited at Bayerisches Nationalmuseum in Munich from October 21 through November 30, 2008. 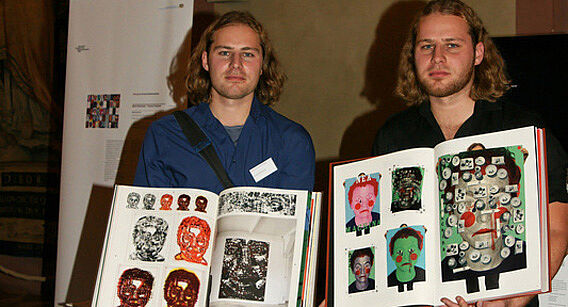